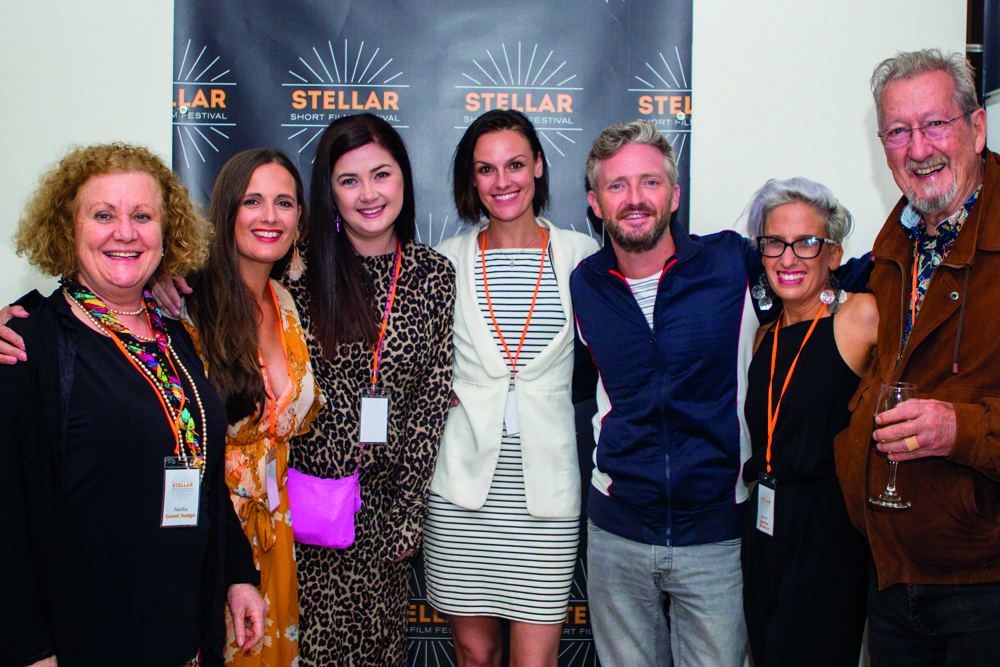 The Stellar Short Film Festival had its triumphant debut on March 3 this year at the McClelland Sculpture Park + Gallery in Langwarrin. As the sun set in a spectacular display of reds, oranges and pinks, about 900 people gathered on the lawns in the natural amphitheatre while a picture-perfect full moon rose behind the giant screen.

The Stellar 12 short films were screened to much acclaim, with one of the guest judges, actor Michael Caton, declaring it “The best selection of short films I’ve ever seen in one festival!”

Thanks to its success, Stellar will return to McClelland for its second year on Saturday, March 2, next year, showcasing the best Australian short films of 2018. The final Stellar 12 will be announced in January and a panel of industry judges will choose the winners on the night. There will also be an audience choice award and a Best Performance award sponsored by the Frankston Arts Centre. Actor/director/writer Scott Major is returning as the Stellar MC.

Two hundred VIP ticket-holders will indulge in an indoor cocktail-style dinner party complete with drinks before the film screenings and receive a gourmet showbag plus access to the indoor gallery, a VIP bar, special entertainment, reserved seating, and an invitation to the Stellar after-party. General admission ticket-holders will enjoy a gourmet picnic pack from Finesse Catering plus pre-screening entertainment.

Tickets are strictly limited and go on sale from Saturday, December 1, at stellarshortfilmfestival.com.au

Stellar will continue to be supported by the Frankston City Council as part of its Tourism Event Attraction Program for 2019, and by major sponsor Illumin8, the Mount Eliza accounting firm that has signed on as a long-term sponsor.