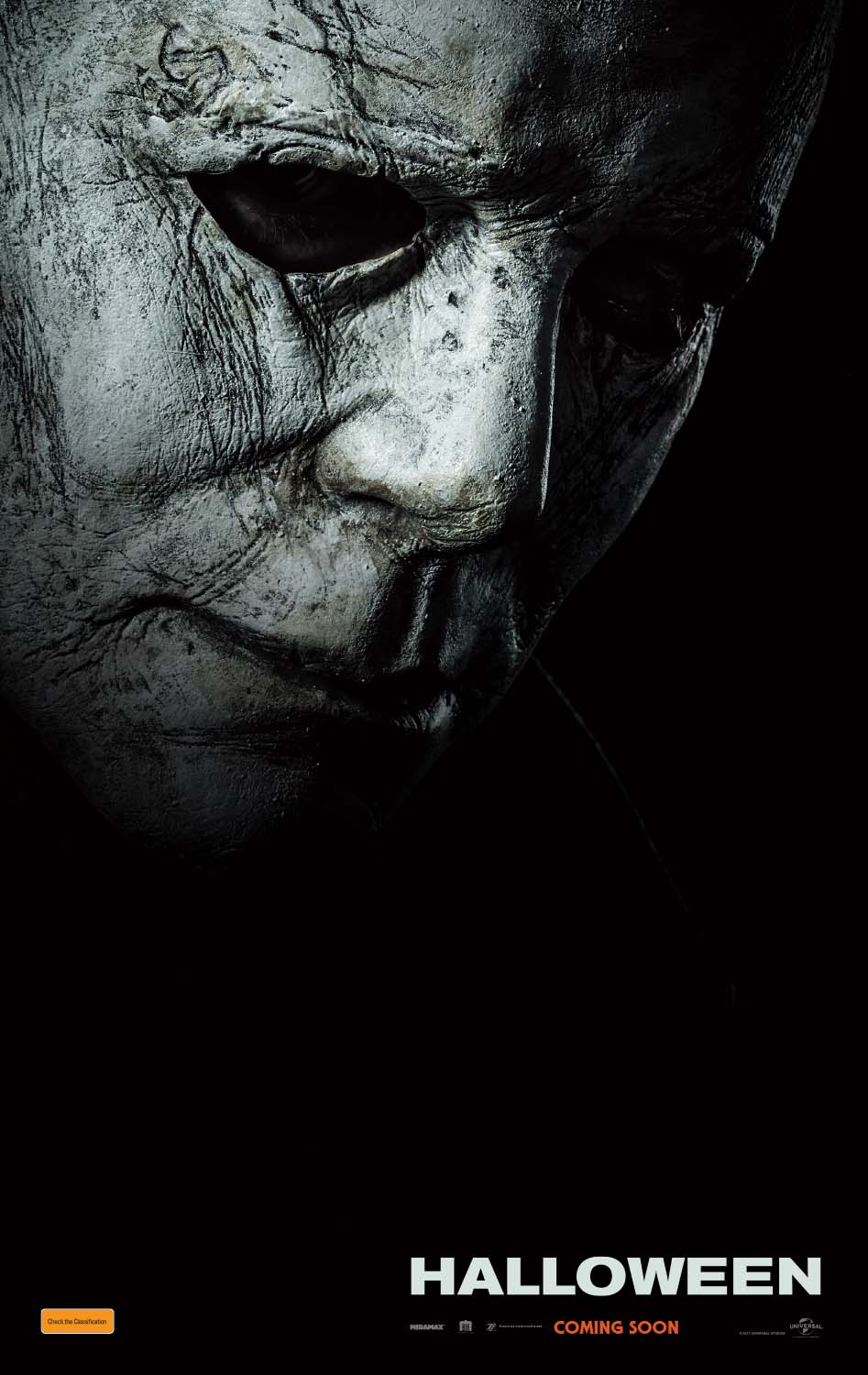 Forty years on from John Carpenter’s seminal 1978 slasher film, Halloween is a welcome return to form for a franchise that has often been plagued by its own silliness. Playing as a direct sequel to the original film and ignoring everything in between works a treat. Fans will enjoy the nostalgia and appreciate homages to the source material all the while remaining completely accessible to newcomers.

Scream-queen Jamie Lee Curtis returns to her iconic role as Laurie Strode. No longer a terrified teenager ill-prepared to confront unimaginable evil, this Laurie is the result of the numerous emotional and physical scars from that Halloween night long ago.

The trauma she has experienced, coupled with an unwavering certainty that Michael Myers would someday return to finish her off has seen Laurie devote her life to not becoming a victim again. “He’s waited for this night . . . he’s waited for me . . . I’ve waited for him.”

Thankfully for her family, who have long written her off as a kook, when The Shape begins to maximise his kill count by cutting a bloody path back to Haddonfield, Laurie’s survival instincts are going to benefit them greatly.

Glossy production values and some tacked-on plotlines see the film lacking the same level of heart as Carpenter’s $300,000 indie original. However, overall the film succeeds in cleansing the palate of some questionable sequels and making Michael Myers terrifying again.

SCOTT JACKSON Three and a half stars (3.5) stars