Under the Southern Stars — The Summer Festival drops into Hastings on Saturday, January 12, 2019, with the ultimate line-up of Australian rock royalty. Ahead of this, we speak to Kav Temperley, from alternative rock band Eskimo Joe. You’d know his unique voice, and now you can catch him live on the Peninsula with bass guitar in hand. Formed in 1997 in East Fremantle, Eskimo Joe also includes Stuart MacLeod on lead guitar and Joel Quartermain on drums and guitar. 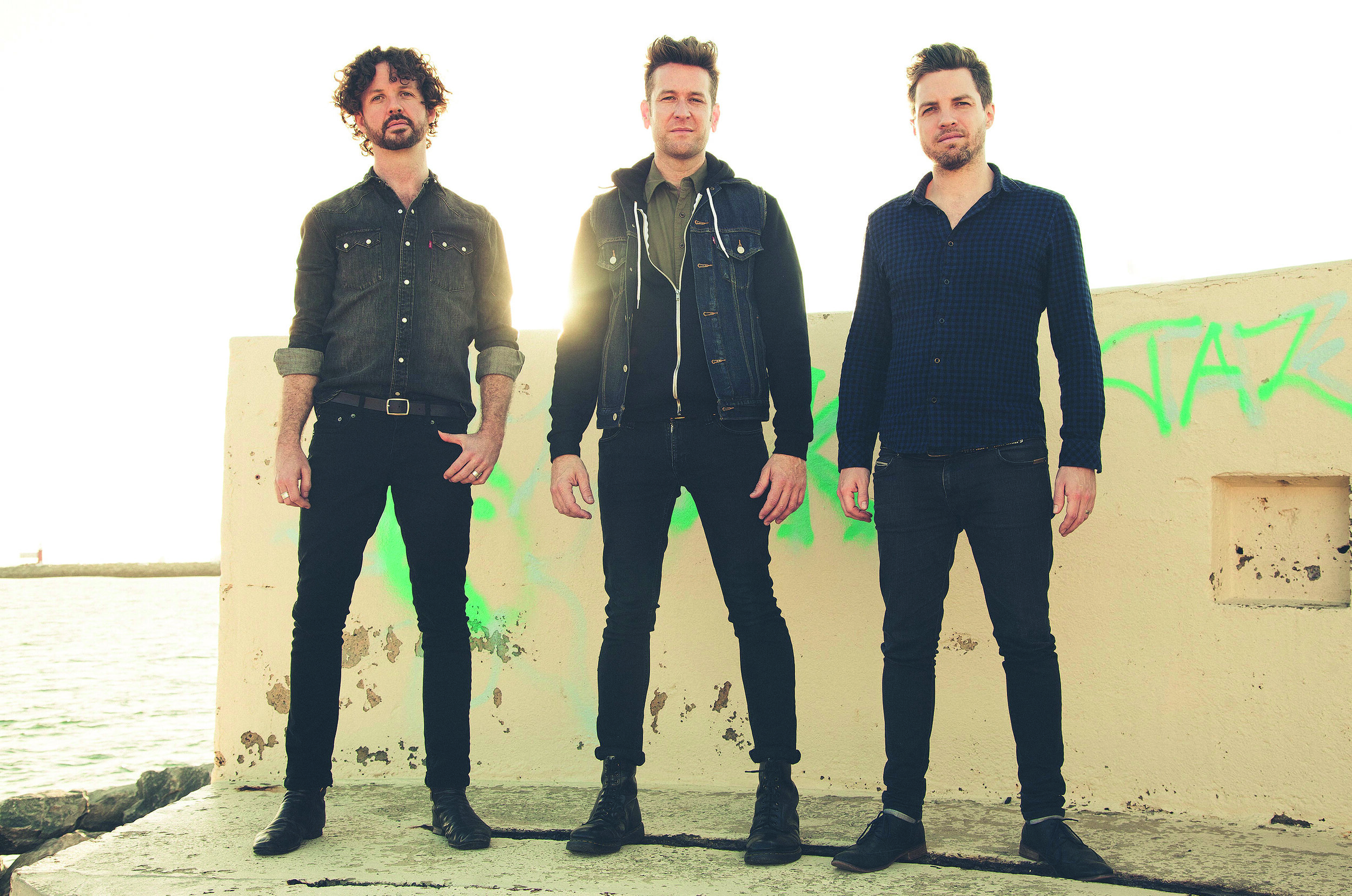 To celebrate their 21st birthday in 2018, these much-loved indie rock kids re-released their back catalogue and set out on a national tour with the Sydney, Tasmanian and West Australian symphony orchestras early last year. No cakes were in sight, just bountiful high fives and a very prolonged period of birthday celebrations, which gave the band a chance to revisit songs they hadn’t thought about in years, such as their 2001 hit Who Sold Her Out. Soon after this, Kav realised his long-standing dream and released a solo album, All Your Devotion.

Kav broke our hearts by dropping the news that there would in fact be no new songs from the boys at the festival. However, the band is ecstatic to dust off their old hits and pull them out to ignite the summer festival vibes for us.

“We’d love to create another Eskimo Joe album. It’s just too hard to organise everyone. Everyone wanted to sink their teeth into new projects and get out of the two-year cycle of writing, recording and touring,” said Kav. “But we might pencil it in for 2030 so that we can actually get it done.”

With 35 ARIA nominations and six studio albums to their name, these concert legends are looking forward to sharing the bill with an incredible line-up of Aussie bands. Having toured with The Superjesus and You Am I before, Kav knows for certain that the backstage dynamics and antics will be fun-filled, which of course will spill out on to the stage for all to see.

You’ve still got time to snap up your tickets to once again enjoy Black Fingernails, Red Wine, From the Sea, Foreign Land, Sarah and many more. You won’t be disappointed — trust me, I’ve seen them perform live five times . . . but who’s counting? Eskimo Joe are simply a band not to be missed.

UNDER THE SOUTHERN STARS