There is an energy about Carrum restaurant Freddie’s and there’s certainly charisma behind owner Farid ‘Freddie’ Mansour. Freddie moved to Melbourne from Lebanon at the age of four, living in a Housing Commission home in Moorabbin with his parents and seven siblings, and from a young age he loved to perform. 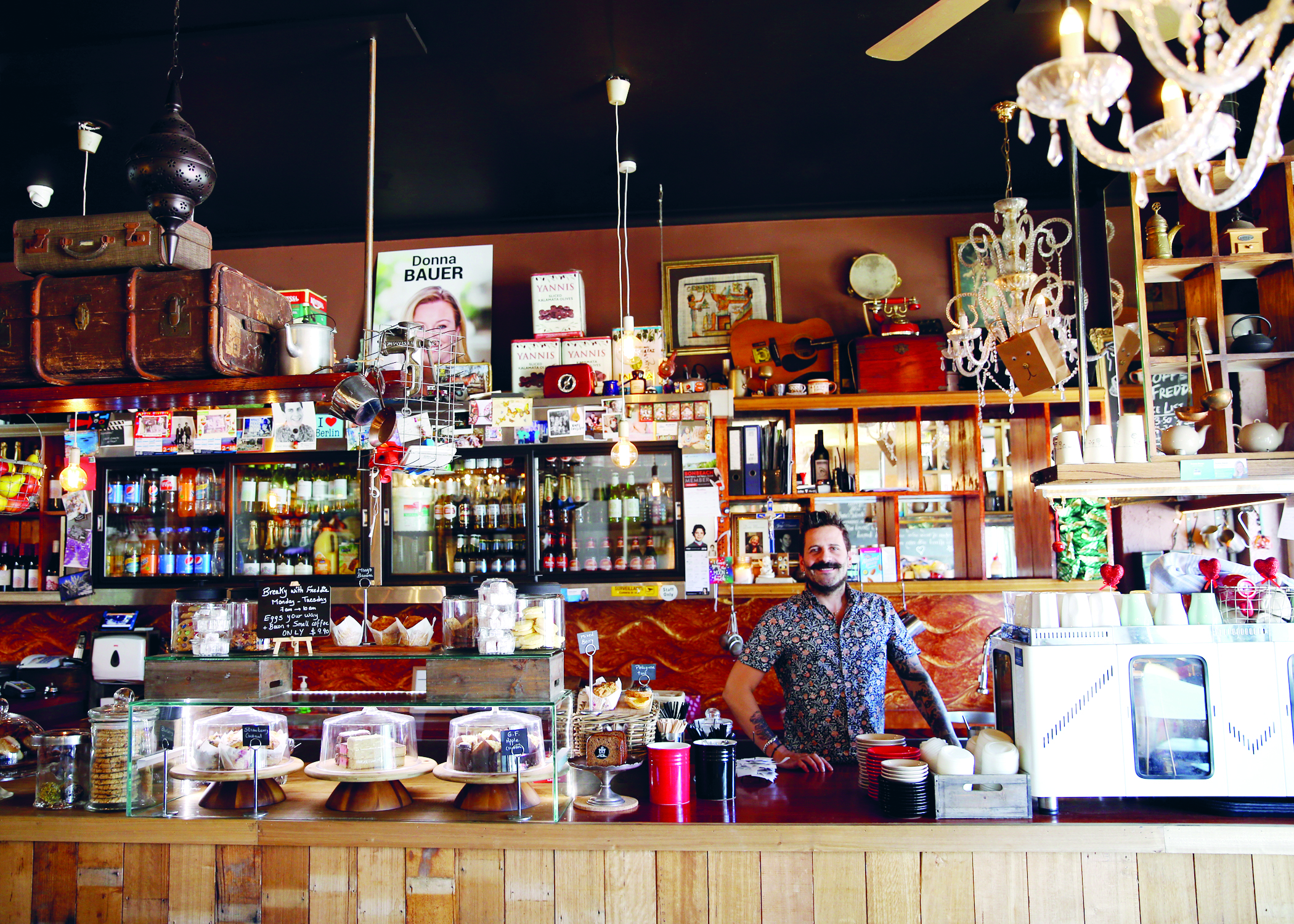 “I always created when I was little,” Freddie says. “At the age of 10, all I wanted to do was acting, because I just wanted to make people laugh.”

Freddie studied acting and featured in commercials and as an extra on Neighbours and E Street, and he scored a main role on the ABC TV series Embassy. He later launched his FM Productions casting agency in Chapel St before moving to Carrum in the mid-1990s, taking over the operation of his parents’ takeaway pizza business in 1998 and subsequently opening a café, a restaurant and a deli.

“We serve dishes that you would traditionally find in a fine-dine restaurant,” Freddie says. “We are expanding the menu to give people a variety of authentic, original, tasty meals locally in Carrum for a reasonable price. The pizzas are made from an original recipe that I would never change. Everything from the basics to the garnish is all freshly made here.”

The warm setting inside mixes rustic fittings, including chandeliers, with modern furniture, and the classic Frank Sinatra playing in the background only adds to the ambience. The coffee is made with “passion”, which is exactly what the business has been built on, and just recently his restaurant eclipsed 9000 others to win Menulog’s award for the best pizza in Melbourne’s inner-south.

Freddie’s philosophy is centred on relationships and this starts with the conversations he has with loyal customers grabbing their morning coffee. “I am a people person - I listen to what people want and deliver it.”

Next month marks 20 years of ownership for Freddie, who intends to celebrate the moment - but as always his next move is under wraps for now.