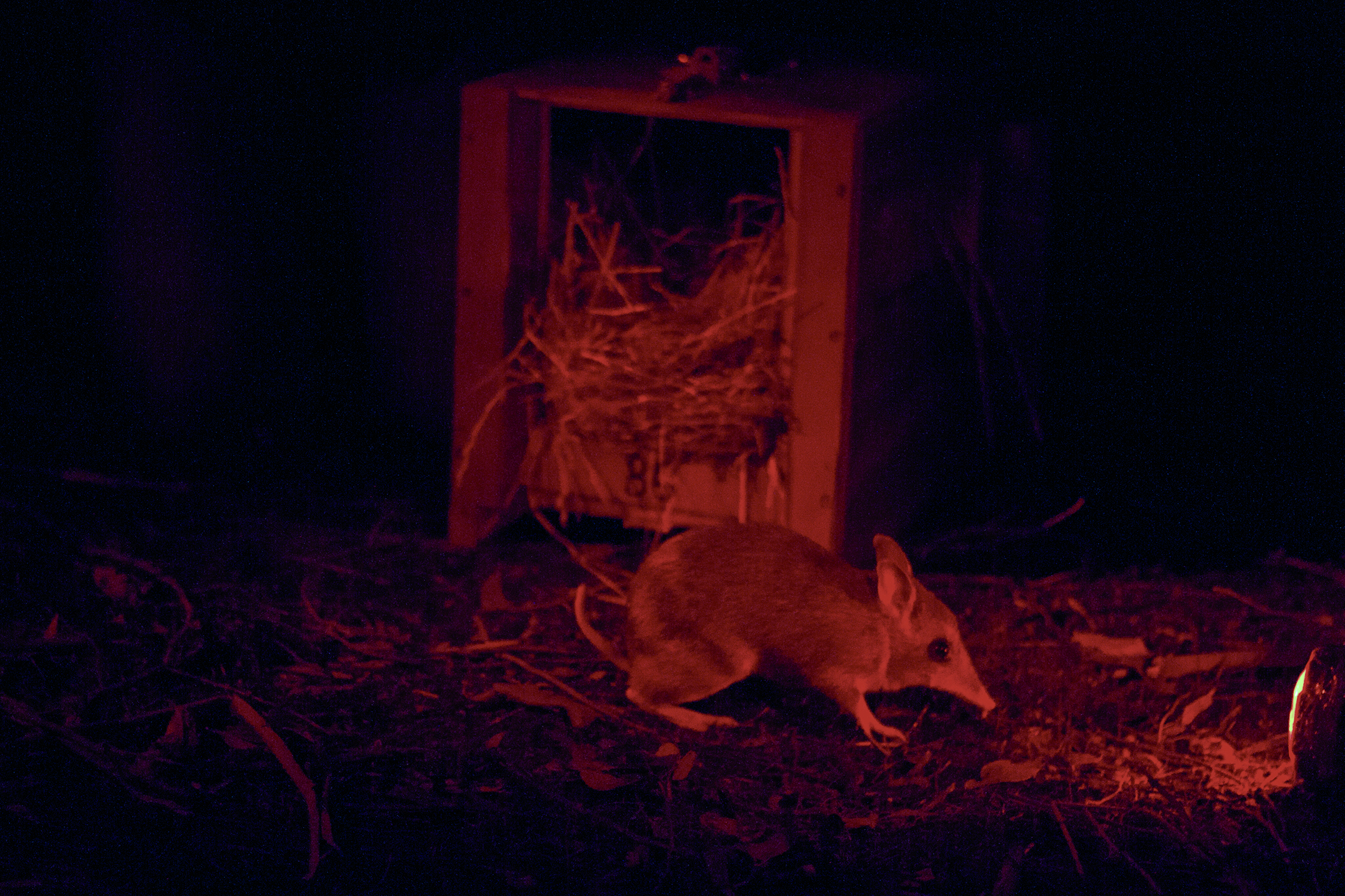 The marsupials, the first of eight that will be rehomed at Woodleigh’s Brian Henderson Wildlife Reserve, were part of a Zoos Victoria breeding program that hopes to reintroduce bandicoots to the wild.  Woodleigh’s role will be to house and monitor post-reproductive animals, freeing up space in the zoo’s captive breeding pens for younger reproductive pairs.

The bandicoots’ arrival has been eight years in the making and is a significant milestone in the school’s partnership with Zoos Victoria.  Believed to be extinct on the Australian mainland, they will share the reserve with a mob of swamp wallabies and two resident emus.

Year 12 student Romy Lipszyc said: “Being able to take in, care for and monitor such a critically endangered species is an amazing opportunity for students and cements Woodleigh’s core value of ‘Respect for the Environment’.”

Meanwhile, four senior students have been accepted to attend the National Youth Science Forum in Canberra next January, joining students from across the Asia-Pacific region for two weeks of intensive science education and networking opportunities with other students, researchers, scientists and professors from across Australia and abroad.