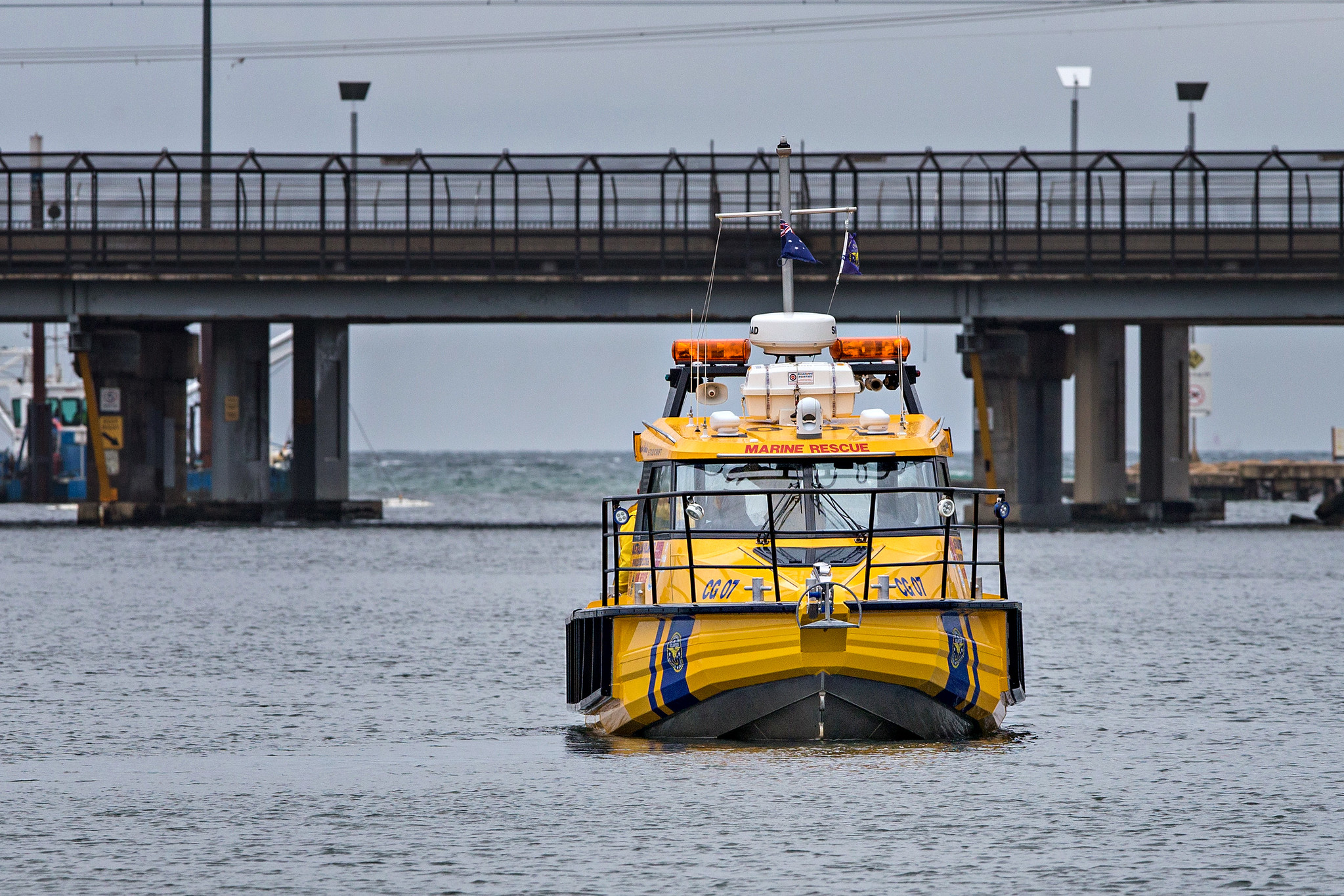 Patterson River is a mecca for snapper fishing and is home to one of the state’s busiest flotillas, Coast Guard Carrum, which performs more than 100 rescues annually. With many keen anglers heading to Carrum this month for the snapper season, this marks the beginning of the flotilla’s busiest period, with three-quarters of its rescues carried out between now and the end of summer.

Deputy flotilla commander Deanne Semmens advises boaties to make sure their vessels are serviced, the fuel they’re using is fresh and that they’ve checked their batteries. “Always check the weather, wear a life jacket and make sure that the bungs are in,” Deanne says. “We’ve seen boats taking on water, becoming serious incidents.”

If you’re able-bodied and over 18, you can join the crew and learn radio operations, first aid, and search and rescue operations, all while taking in the sights of Port Phillip Bay from the flotilla’s $400,000 Stabicraft cruiser. “It’s like driving a Lamborghini on the water among lots of action,” says deputy squadron commodore Matt Semmens. “We have made life-long friends, and qualifications received are nationally recognised.”

From wild rescues retrieving patients from the water to attending to stranded boats, the crew certainly at times experiences an adrenaline rush. Camaraderie is a core value, highlighted in the group’s popular Patterson River fun run, helping to support its running costs. Operating for more than 50 years, the flotilla welcomes new members who can participate in training later this year. To come on board, email [email protected]