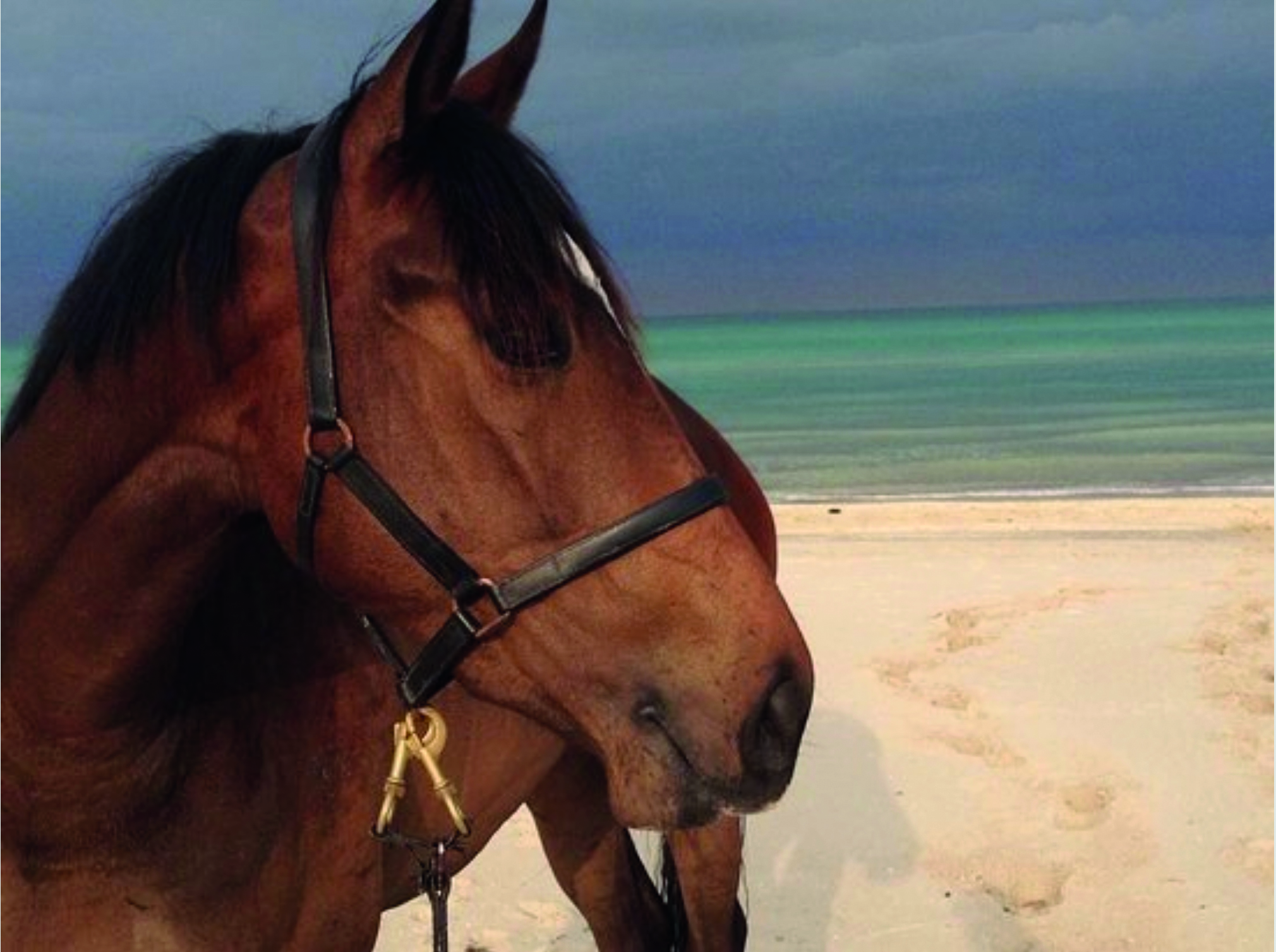 A legacy of horse racing pedigree is tied closely to Carrum and Keast Park, where training continues today on Port Phillip Bay’s shoreline.

While the Carrum Cowboys is now the name of the over-35s football side, in the ‘60s it was a name tag given by the police to a group of young horse riders for riding too fast. It was also during this time that Canberra St featured a wooden corral, hosting rodeos with steers and bulls and producing national champions.

Robbie Laing’s family arrived in Carrum in 1927 and built a formidable reputation as horse trainers, their horses setting sprint records at Moonee Valley and Flemington. Robbie’s horse Perfect Bliss, ridden by Brendan Clements, won the One Thousand Guineas in Group 1 on Caulfield Cup Day in 1984.

“We used to do our track work at Mordialloc’s Epsom Racecourse and beach training at Carrum — a trot and canter, followed by a swim,” Robbie says. “We could virtually put new legs on horses, and by working them in the salt water the horses used to come sound and win races. I'd work them from Patterson River, under the Seaford pier and down to Frankston. I used to ride from Valletta St, up the highway and down to the beach. There’d be cars, trucks, then me on a horse,” he laughs.

Players from the Carrum Football Club’s former premiership sides recently became co-owners of Stars of Carrum, a colt sired by Gai Waterhouse’s Melbourne Cup winner Fiorente. Robbie has been charged with training the three-year-old, which Ben Melham rode to victory in the Vase on Cox Plate Day and to second place in the Victoria Derby on November 3.