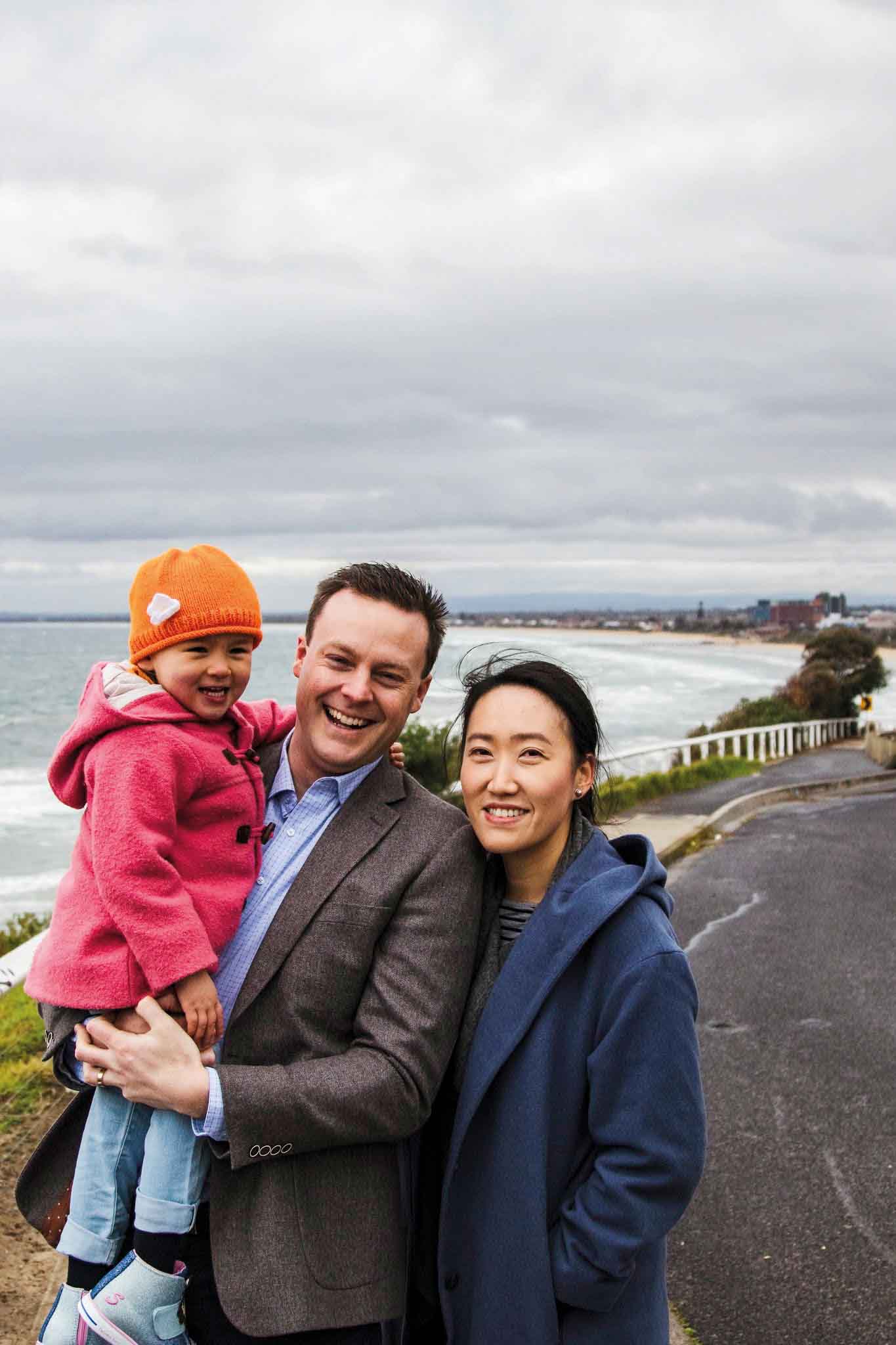 Two years ago, 32-year old Chris Crewther, accompanied by wife Grace and daughter Yasmin, stepped out of the Australian Electoral Commission office in Frankston as the new Dunkley federal Liberal MP and the youngest member of the House of Representatives.

Chris’s predecessor, Bruce Billson, had held the seat for 20 years, and while Chris has drawn on Bruce’s legacy, he has forged his own path and identity in working hard to deliver for the residents of Dunkley.

“I’m passionate about giving the best opportunities to Dunkley locals,” Chris says. “I believe in equality of opportunity and enabling people to achieve their dreams no matter their background or where they live. One of the ways to do this is by connecting our community with the best transport, health and education infrastructure right here on our doorstep.”

To that end, Chris has secured $228 million towards building the biggest infrastructure project in Dunkley’s history — the extension of the Metro rail line from Frankston to Baxter.

As a local resident, Chris and his family also believe this area has the best of the city, the country and the coast. Chris also views fatherhood as hugely important in his role as an MP in understanding the needs of families. His particular emphasis on opportunities for young people to engage in the community has led to major advocacy and funding for sporting, education and training facilities and more.

“People want the best opportunities in life for themselves, their kids, their grandkids and their families,” he says. “I’ll keep on working as hard as I can, hand in hand with the local community, to achieve this vision for them and for Dunkley.”