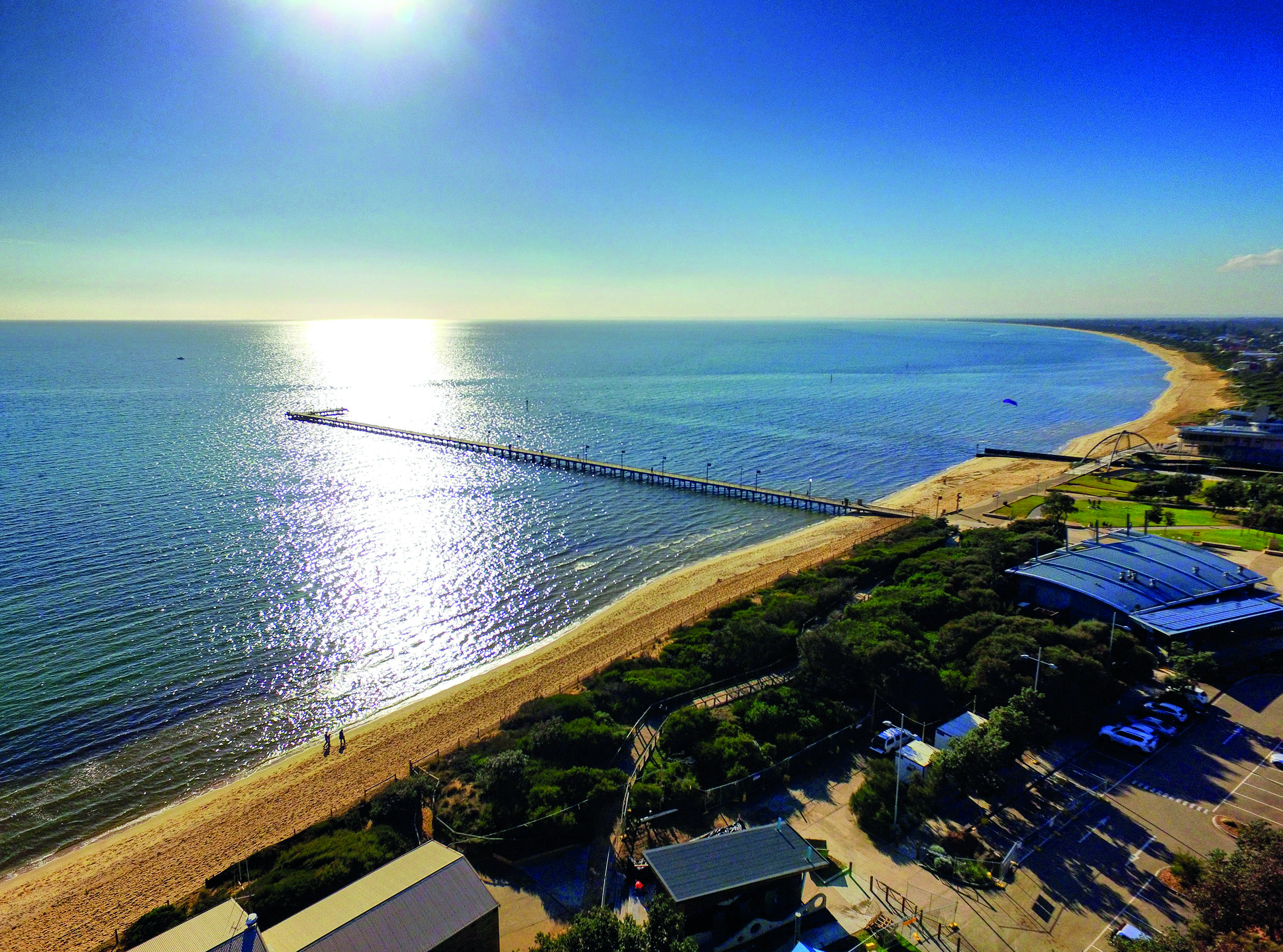 Frankston Beach Association was established in the early 1980s with four of its early members still currently active. Environmentalist Pat Bentley was a founding member of the organisation, as was Bob Graham. Eve Welch has given many years’ service to FBA and early member Kath Hassell was awarded a Medal of the Order of Australia (OAM) in the last Queen’s Birthday Honours List for services to the environment, mainly with FBA. Kath has also received other awards for her service to the community.

FBA’s motto is “Preserving the beach for all to use”. It runs a program of weeding and revegetating the dunes and more than 300,000 plants have been planted from grants obtained by the organisation. It also advocates for the preservation of the beach environment through submissions to council and government. It is currently running a campaign to ensure the current proposed breakwater does not proceed until exhaustive studies, including physical modelling from data obtained over many seasons, have been undertaken.

The current planting, weeding and rubbish collection program is supervised by Johan de Bree with a team of some 10 volunteers. Kath still provides morning tea for the workers as she has been doing for more than 30 years.

The committee of eight meets at the Long Island Tennis Club at 4.30pm on the third Wednesday of the month. FBA welcomes new members.