Sam Cooke, the King of Soul, will be revealed when Australian soul singer and performer Gary Pinto and band perform the unforgettable tell-all story of Cooke’s rise to fame and shockingly early death through his unforgettable music.

Credited by many as the inventor of soul music, Cooke began his career in gospel bands, later moving to ‘secular music’ and creating a sound that broke the colour divide. More than sharp suits, luxury cars, generous women and earthy language, Cooke’s crystal-clear, velvet-smooth voice had the melodies to match and created a new genre of music.

Cooke broke race and religious barriers in the 1950s and 1960s and became one of the best-known African Americans in the world. With 30 US Top 40 hits to his name, plus an extra three posthumously, Songs & Times of Sam Cooke features some of these enduring classics, including You Send Me, A Change Is Gonna Come, Cupid, Chain Gang, Wonderful World, Another Saturday Night and Twistin' the Night Away. 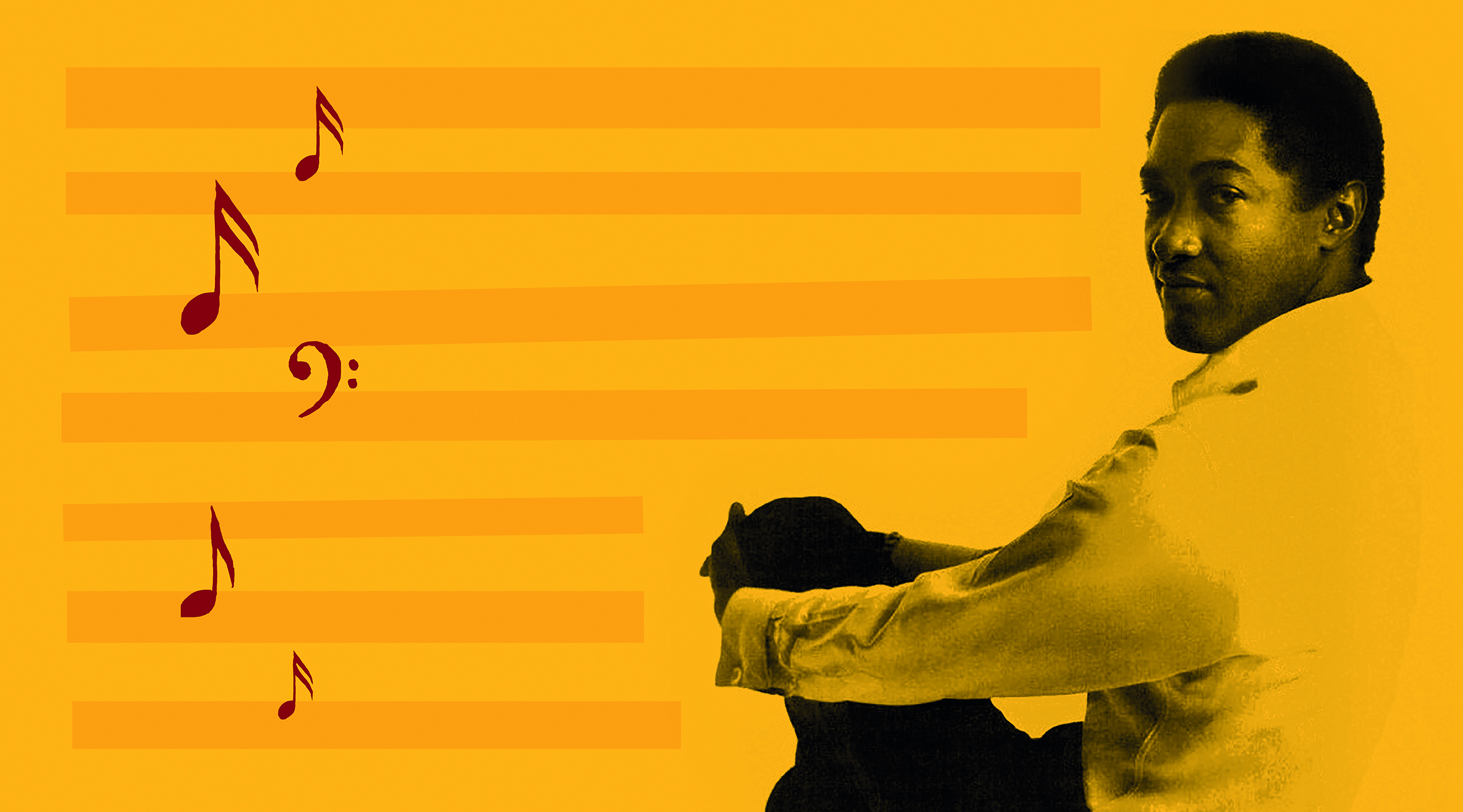