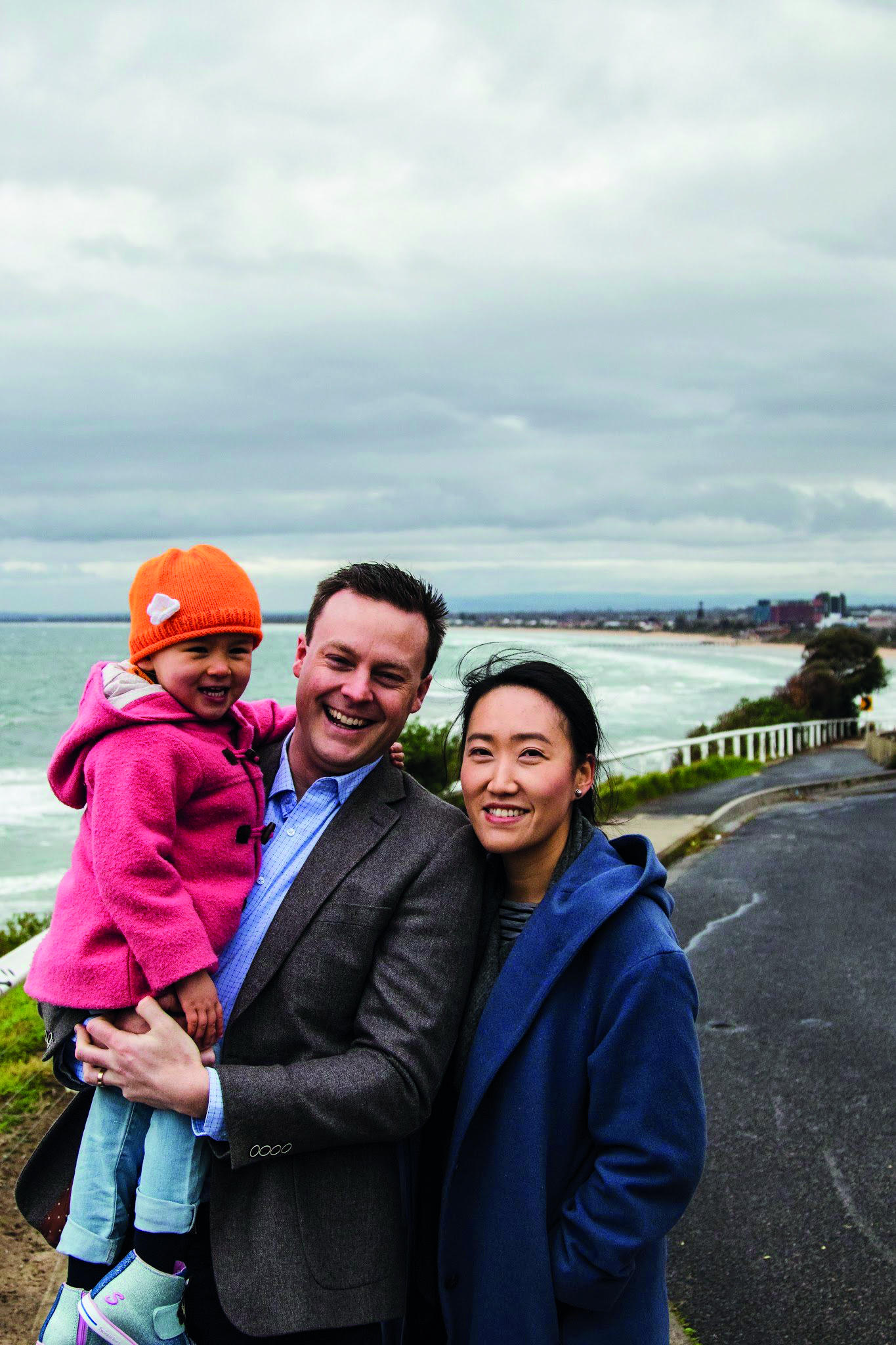 Frankly Frankston Magazine speaks to Dunkley federal Liberal MP Chris Crewther about the arrival of his second child and the areas he’s focusing on in Parliament to support families.

We hear that you and your wife, Grace, just had your second child in early December. What do you hope the future will be like for your little ones in Frankston and the Mornington Peninsula?

Yes, we’ve just brought into the world a little brother for our three-year-old daughter Yasmin. She’s very excited, and increasingly aware that she’ll no longer be able to solely rule the roost! I’m really positive about the future in our area, as it’s a great place to raise a family. We have the best of the city, country and coast. Our community is friendly and inclusive and there is so much for kids to do. That’s why so many families are moving into our area. It will only get better for families due to our strong community bonds and willingness to give things a go.

What have you put in motion for Frankston and Peninsula families?

I’ve fought to ensure that local families are better connected and supported. I’ve secured budgeted federal funding to extend metro rail from Frankston to the hospital/university, Langwarrin and Baxter, meaning families will spend less time commuting and more time together; locked in record funding for Community Support Frankston; helped bring back the City Life/Breakfast Club meals service for those in need; obtained funding for 123Read2Me, who give free books to those who need them; achieved funding for new and upgraded facilities at our sporting and community clubs; helped secure increased funding for aged care; and more.

What’s one area you’ve focused on in Parliament to support families?